4. By 2020, Hyderabad Hub will have expanded all over India.

5. By the way, we will not be able to attend the meeting next week.

6. In fact, Hyderabad Hub is a global player in the test preparation.

7. By chance, I came across my grandfather in the bar.

4. Shivering in the bitter cold, the old man lay on the roadside.

5. Removing his goggles, the actor bowed before the god man.

6. Standing in the queue for an hour, Myli fainted at the film theatre.

7. Having written a novel at 14, Alfie has become the youngest writer.

8. Having declared independence for India, the British left the country in 1947.


1. Lost a year ago, Alden's car could never be traced by the police.

2. Puzzled by the maid's rude behavior, Ruth decided to dismiss her and to hire a new one.

3. Born in a prison and raised in an orphanage, Stella Williams struggled perpetually to succeed as an actress.

4. Formerly known as Constantinople, Istanbul is viewed as a bridge between the East and the West.

5 Designed by the Apple and manufactured all over the world, the iPhone was originally called 'Purple.'


1. A clause that cannot stand by itself is called Subordinate Clause.

2. A subordinate clause begins with a Subordinator


After, Although, Because, If, In case, In order to, That, Though, Ever Since,When, Whenever, Whether, Where, Wherever, While, Unless...

1. When the Church bell rings, all believers start kneeling.

2. If you miss the last flight, you will have to stay here for two more days.

3. Because the citizens evade taxes, the Government often raids their homes and offices.

4. Whenever I get an off from the work, I visit my parents.

5. Wherever the master goes, the dog accompanies him.

6. Although we have a written constitution, traditions and customs dominate the legal system.

7. After the Governor concluded her speech, the media approached her for the press meet.


A Non-essential Modifier is not necessary to maintain the meaning of the sentence. It is separated from the noun with two commas.

1. Paulson’s wife, who is an attorney in New Jersey, has been nominated for the UN Peace Award.

2. The Eiffel Tower, which is in Paris, is named after the engineer Gustavo Eiffel, whose company built the tower.

3. The US President, whose tenure lasts for four years per term, enjoys the veto power over the decisions of the US Congress.

4. The Taj Mahal, which is in Agra, is called the "Symbol of Love".

5. Greenland, where much of the land surface is covered in ice, is the world's largest island.


An appositive is a grammatical structure in which two elements, usually nouns or noun phrases, are placed side by side, with one element identifying the other differently.

The two elements are said to be in apposition. An appositive generally agrees with its noun in Gender and Number when it can.

My mother, a doctor by profession, manages our businesses.


A restrictive appositive is necessary to maintain the meaning of the sentence. It is not separated from the noun with a comma.

1. The most popular feature film Gladiator was released in the year 2000.

2. My brother Jacob served in the army for 11 years.


1. Salsa, a dance form, originated in Cuba and Puerto Rico.

2. London, the capital city of England, is the largest metropolitan economy in the United Kingdom.

3.14 February, Valentine's Day, is celebrated by people to express affection by sending greetings with messages of love.

4. The Bible, the Holy book of Christians, has been translated into over 3300 languages.

5. The banana, an edible fruit, is the best source of nutrient potassium.

Appositives as the introductory phrases before the noun


1. Brave and stubborn, the soldiers fought till the end.

2. Rich and poor, all people voted for the new Party.

3. Small, medium and large, all sizes are available.

1. The trees, forlorn and bare, sigh on.

2. All people, rich and poor, voted for the new Party.

The soldiers, brave and stubborn, fought till the end.

3. My teacher who takes leaves frequently has left her job.

4. Countries where the density of population is too high experience high inflation.

5. The Government should support businesses that generate more employment opportunities.

6. My classmate whose leg was hurt during the soccer match has been selected for the national tournament.


1. Last week, I visited the house where my grandfather was born.

2. Sharon spent all the money that she had made in the stock market.

3. The police caught the scammers who had deceived the bank manager.

4. The Judge whom the new Government appointed last year has resigned recently.

5. The employees whose demands the company has accepted have resumed their duties today.

6. In December 2004 when the Tsunami hit several coastal areas of South Asia over 225,000 people lost their lives.


For the Best Score Oriented Tutorials for GMAT/GRE/SAT , please write to us: info@hyderabad-hub.com 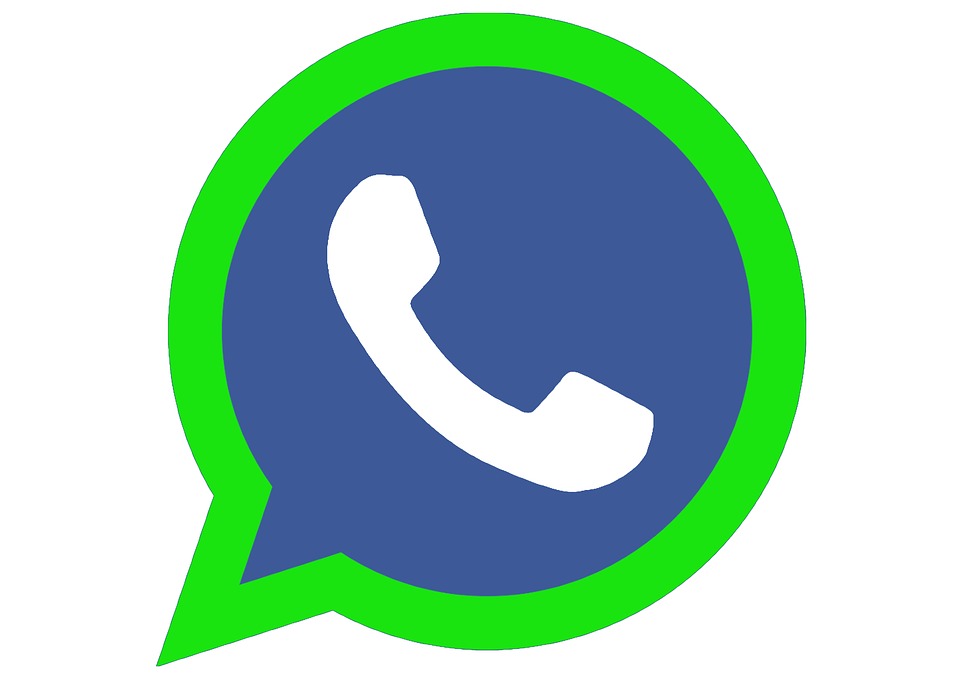 (This site is under construction. Content on every page is being updated.)

SAT is a registered trademark of the College Board ®, which is not affiliated with Hyderabad Hub.